This article analyses the relationships between various treaties and the United Nations Conventions on the Law of the Sea (L 7/1965; Geneva Conventions on the Law of the Sea 1958; UNCLOS 1982) regarding the principle of innocent passage. The Åland Islands’ 1922 Treaty (SopS 1/1922) recognized that the territorial waters of the Åland Islands extend up to three nautical miles of the sea through the outmost geographical points of the archipelago. Article 5 of the 1922 Treaty states that the prohibition on allowing warships (including both Finnish and foreign vessels) to enter or stay in the zone of Åland Islands does not affect the freedom of ships of all internationality to pass peacefully through the three nautical miles wide territorial waters. Peaceful transit has been considered to comply with the principle of passage inoffensive among the subject matter experts like Prawitz (Prawitz 2006, 41). This principle, as a customary law, is, however, not considered to be compliant with the concept of innocent passage.

the extension from the Åland Provincial Assembly on the basis of the fact that the Act on Autonomy of Åland was not considered to be amended.

The report of the working group set up by the Ministry of Justice on the Demilitarization of Åland (2006) proposed that the territorial sea and the external border of internal territorial waters should be added to the border lines and zone limits of the Åland Islands. The working group’s proposal was not taken into consideration until seven years after the proposal was submitted (SopS 31/2013).

The article concludes that the Åland Islands Treaty needs to be updated to achieve consistency between the Treaty and the contemporary Finnish jurisdiction. Clausula Rebus Sic Stantibus (Kaskimäki 2020), a principle which states that “the provisions of the agreements may be amended in the event of significant changes in terms and conditions”, could be used as a vehicle to harmonize the guidance provided on the one hand by the Åland Islands Treaty and on the other hand by the current Finnish laws in the implementation of innocent passage and its supervision. 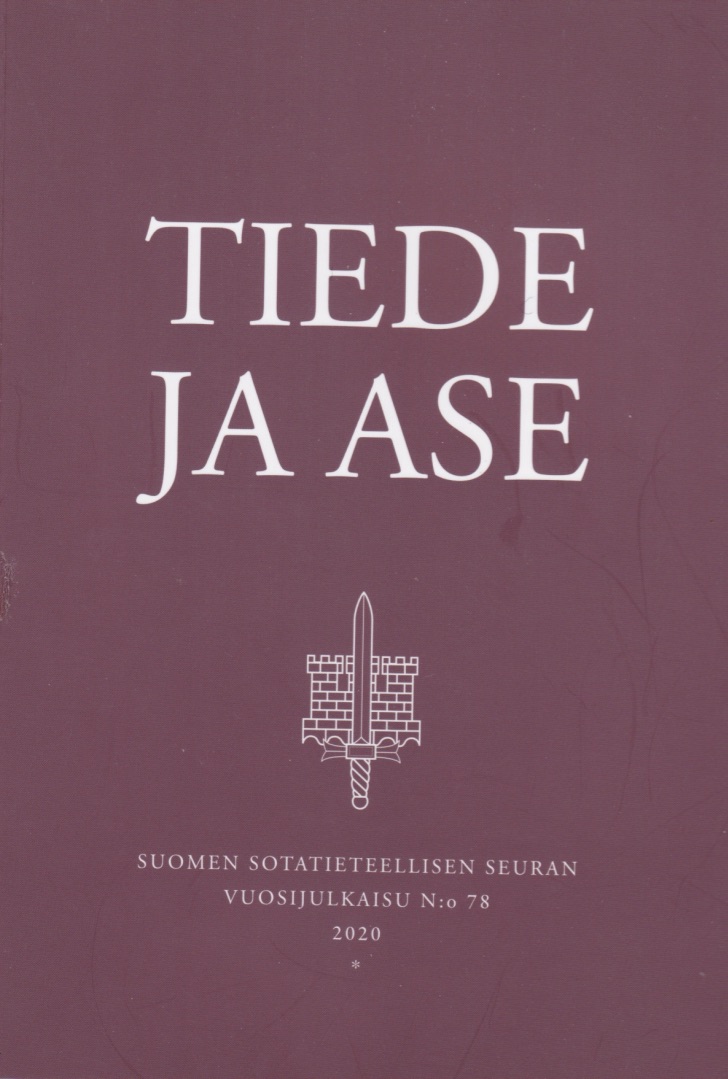