Firstly, the article reviews the existing literature on economic sanctions. An influential study by Hufbauer (et. al 1990) based on analysis of 115 sanctions highlighted conditions for sanctions success and took a more positive view on success of sanctions than previous academic consensus. Since then, its methodology has been criticized from many angles. Economic sanctions have also transformed into targeted sanctions in order to avoid adverse humanitarian effects such as in Iraq after the Gulf War.

The effects of Western sanctions on Russian economy are hard to discern from the concurrent collapse of crude oil price while the stated political objectives remain to be achieved. Russian countersanctions ban of food imports from the sanctioning countries hit Finland harder than most other EU countries, but they are helping Russia to increase agricultural production and meet self- sufficiency policy goals.

Secondly, the article presents a case study of the effects of the Russian countersanctions on Finnish economy. Early on, the episode was referred to as “economic war” and by using discourse analysis this paper studies how this “war” was presented to Finnish audiences by the decision makers and media, including a special focus on farmers and milk production. 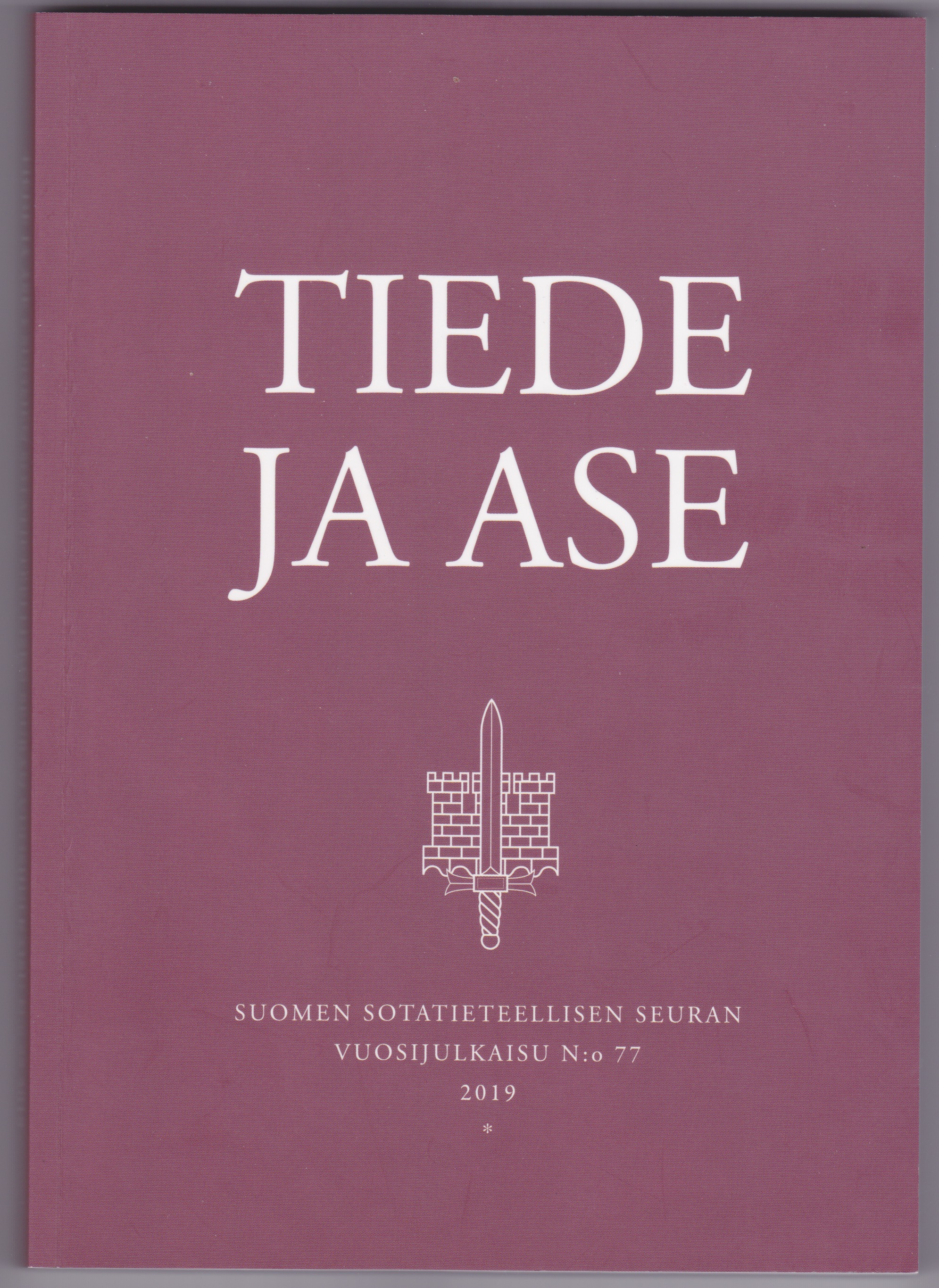