The ballast site of Lassdal was known for its exotic plants brought with soil from abroad by sailing ships. The ballast site was more or less abandoned already at the beginning of the 20th century, at the latest. However, several ballast plants grew in Lassdal in 1946. A few of them were still growing there in 2015. The vascular plant flora comprised 17 taxa of trees and shrubs and 59 field layer taxa in 2009-2015. The following are dealt with more in detail: Allium oleraceum, Arabis glabra, Campanula rapunculoides, Carex hirta, cf. Draba incana, Hercaleum sphondylium, Medi­cago lupulina var. willdenowiana, Melilotus albus, Stachys sylvatica and Viola odorata. Of these, Campanula rapunculoides, Stachys sylvatica and Viola odorata have not been observed earlier in Lassdal. 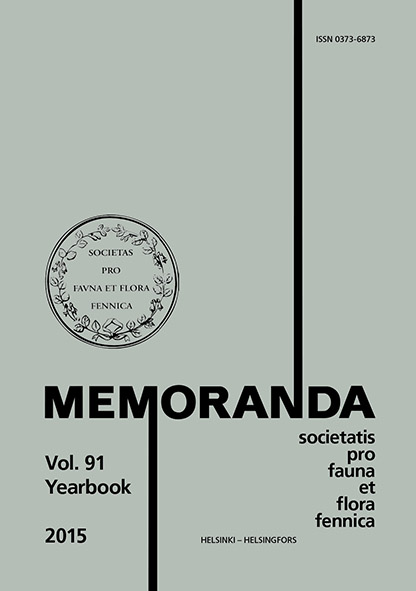