Abortion in Ireland is prohibited unless the woman’s life is at risk. The issue has generated controversy, because the Irish abortion legislation remains among the most restrictive in Europe. In 2010, the European Court of Human Rights (ECtHR) ruled that Ireland had failed to regulate access to abortion, after which the country started a slow process towards passing new abortion legislation. As a result, the Protection of Life During Pregnancy Act was enacted in July 2013. The purpose of the Act is to clarify legal requirements that allow termination of pregnancy.

The aim of this article is to outline the changes that have affected the abortion legislation. In this respect, the effect of EctHR rulings and the European Convention on Human Rights (ECHR) are central to understanding the recent developments. The main finding is that despite pressure for reform, the new legislation allows terminations only in limited circumstances, thus improving the rights of very few women. In addition, the implementation remains ineffective, because the free movement of persons provides an option for the Irish women to travel within the European Union, the closest ‘abortion tourism’ destination being Great Britain. 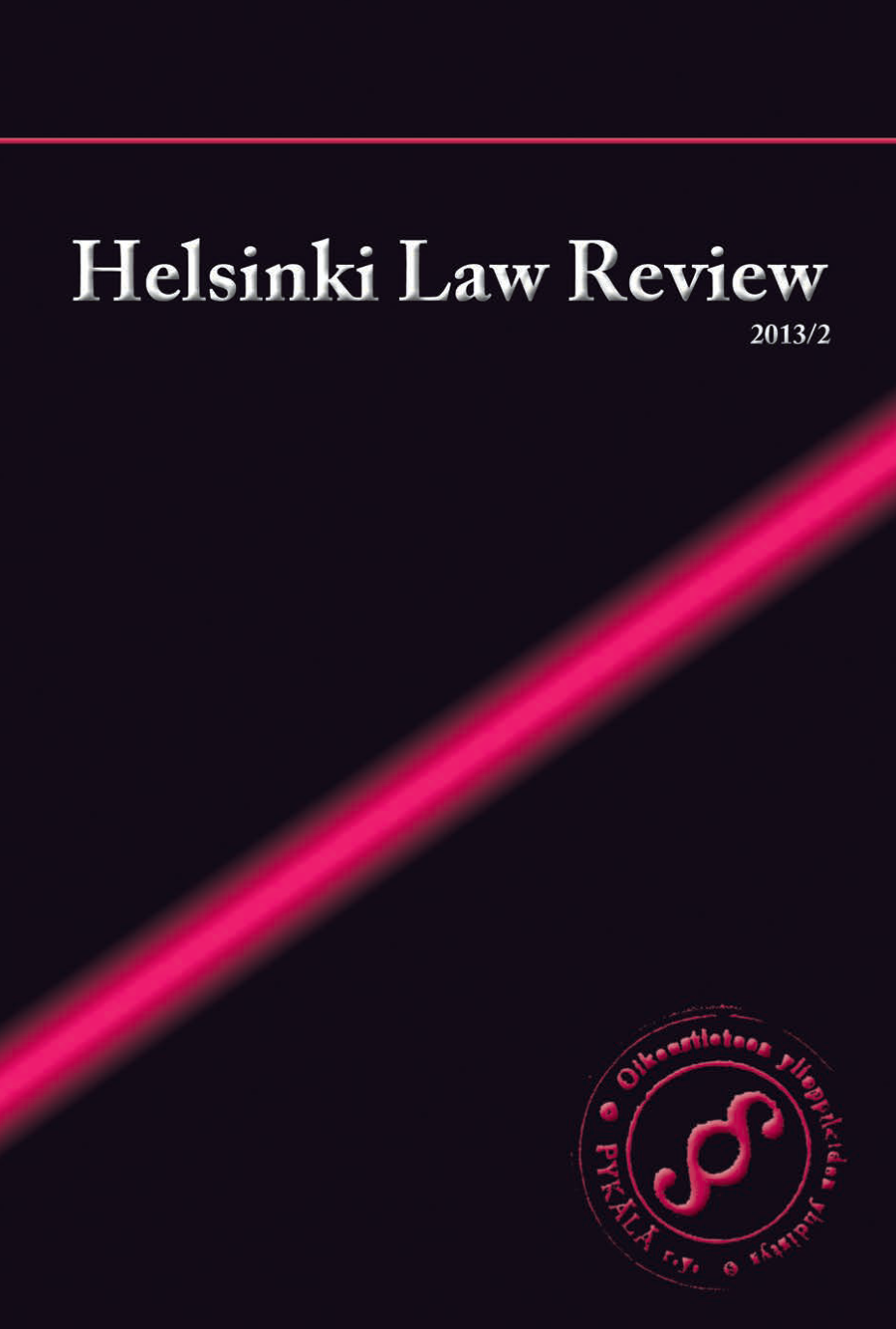