The thesis is connected with death, memory and ancestor commemoration during the Merovingian Period, the Viking Age and the beginning of the Crusade Period (AD 550-1150) in Finland. During this time, cremation was the dominant burial rite. It was not until the end of the Viking Age that inhumation became more common but both cremations and inhumations are performed even at the same sites throughout the time.

Three different burial types 1) cremation cemeteries below level ground, 2) inhumation burials and 3) water burials are discussed in five articles. I consider these burial forms from three different viewpoints; collectivity-individuality, visibility-invisibility and cremation-inhumation. The thesis also discusses the topics of memory, memorialisation and monument re-use, which have been neglected subjects in Finnish archaeology until now. Both cremation cemeteries below level ground and inhumation burials have been re-used during their time of usage, and on most occasions are situated in a landscape that is overlaid by other monuments as well.

The main questions of the thesis are: What kinds of ritual behaviour can we detect in the burials during the period (AD 550-1150)? How did people perceive the moraine hills that functioned as burial places? What kind of re-use can be detected in the Iron Age cemeteries? Why have ancient sites and artefacts been re-used?

This thesis shows that it is possible to claim that both artefact and site re-use is a much more widespread phenomenon than has previously been thought in Finnish archaeology. It is also a conscious and deliberate behaviour that can be related to an ancestor cult and commemoration of the dead. The funerary rituals during this time period show great variation and complex, both regionally and nationally. Not only have the dead been buried using elaborate rituals, they have also been mourned and commemorated in intricate ways that proves that death was not an end product, but the start of something new. 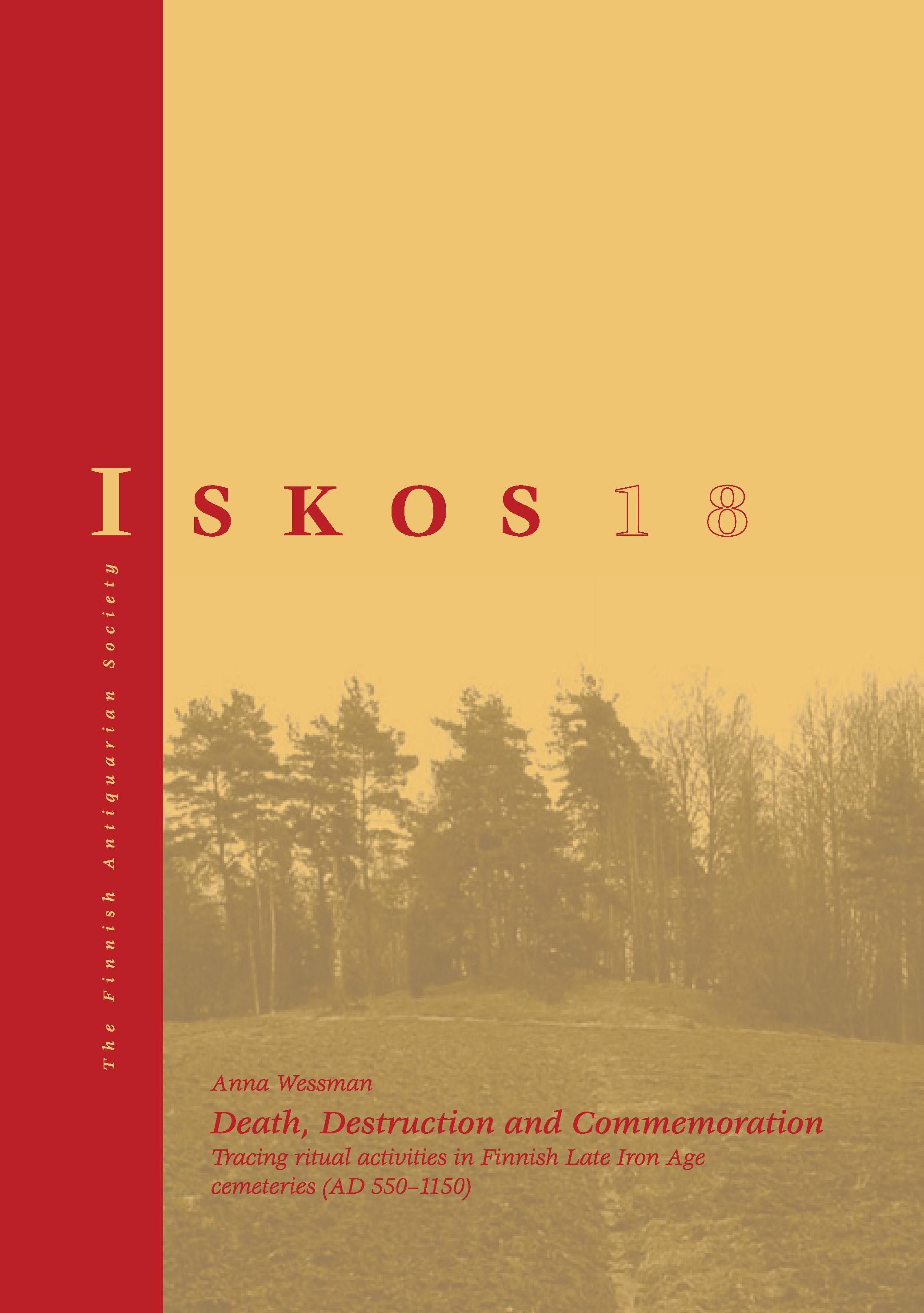