In this article, the prehistoric hunter-fisher cul- Lapps, Sarni, oral tradition, cuture is considered as a significant factor in the regional and local development of the forest Lapp culture throughout centuries and millennia.

Forest Lapps are present in the oral tradition as well as in the scarce written documents that concern the northernmost area of the historical great parish of Tornio, surrounded by the Sámi villages in Tornio Lapland and Kemi Lapland since the mid-16th century. In the area of the present Kolari municipality, the main difference between the early farmers and the Lapps has been the specific relation between people and reindeer among the latter group. This is observable since the late Iron Age, and it holds for both wild and tamed reindeer.

However, contacts with the farmer-fisher-hunters have had a strong impact on the indigenous Lapp culture because of partly contradicting interests in the exploitation of the wilderness. Here I give a chronological framework of the prehistory and history of the forest Lapps of the eastern valley of the Muonionjoki river, pointing to reasons for their absence in the written local past. 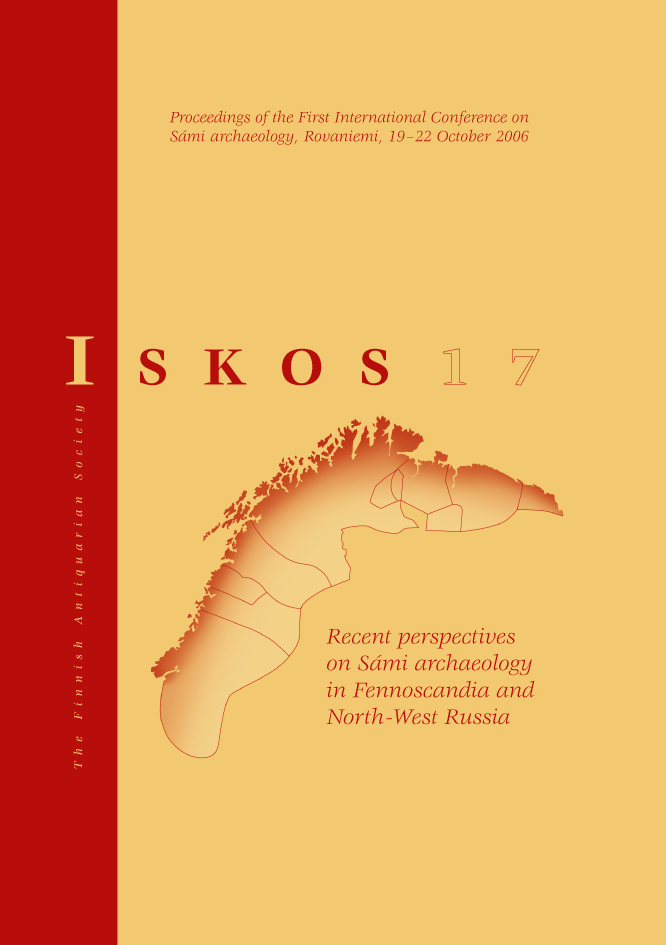