In 2017, an expedition of History of Material Culture (IIMK) of the Russian Academy of Sciences (RAS) investigated a group of stone cairns situated near the village of Bolshoy Bor on the northern coast of the Gulf of Finland. The group in question consisted of four mounds located on a granite rock corresponding to the ancient seashore. In total, three cairns have been investigated, as along with the stone structures surrounding them. Over the course of the investigations, it was revealed that the objects were stone cairns dating to the Bronze Age. Inside the cairns, the remains of bonfires, accumulations of calcined bones and accompanying grave goods (a bronze knife) were uncovered. These findings suggest that the site was a funerary and ritual complex. In addition, elements of stone masonry were found in the cairns, viz. stone crepis walls constructed of massive boulders, circular structures, etc. 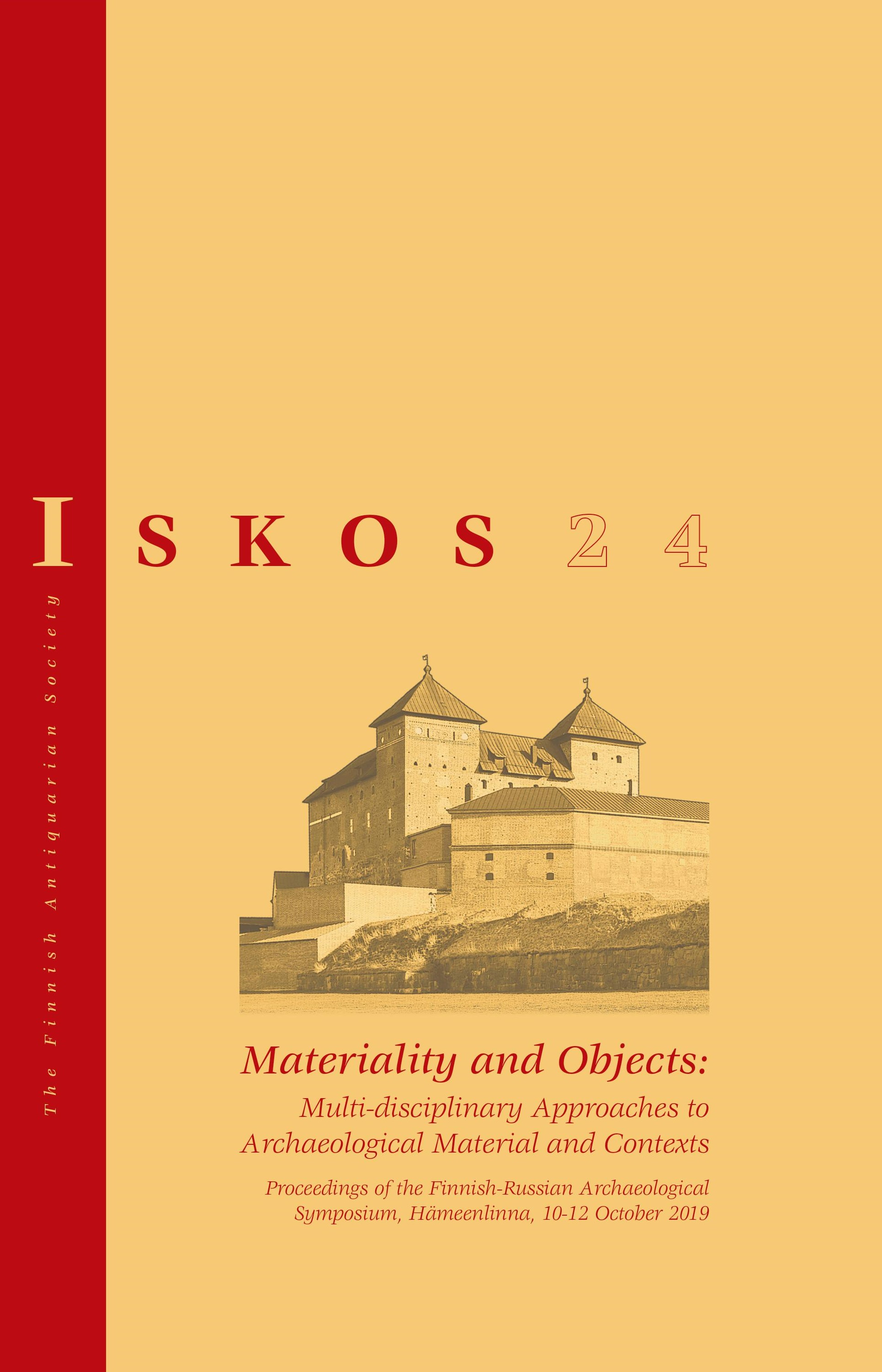