M. A. Castrén and his Archaeological Research in Russia and Siberia

The Finnish researcher Matthias Alexander Castrén (1813–1852) carried out several excavations and archaeological surveys during his expeditions through Lapland, northern Russia, and southern Siberia between 1838 and 1849. This article presents a preliminary overview of his fieldwork, methods, and scholarly background in archaeology. Castrén represented a holistic view of cultural research, but showed signs of growing independence of its different realms. Castrén had adopted a view of stratigraphy and an idea of a sequence of different successive periods. On the other hand, his documentation could not compete with the most advanced archaeologists of his time. Castrén’s archaeological results soon became outdated, but he provided an important pattern for future generations during the next hundred years. 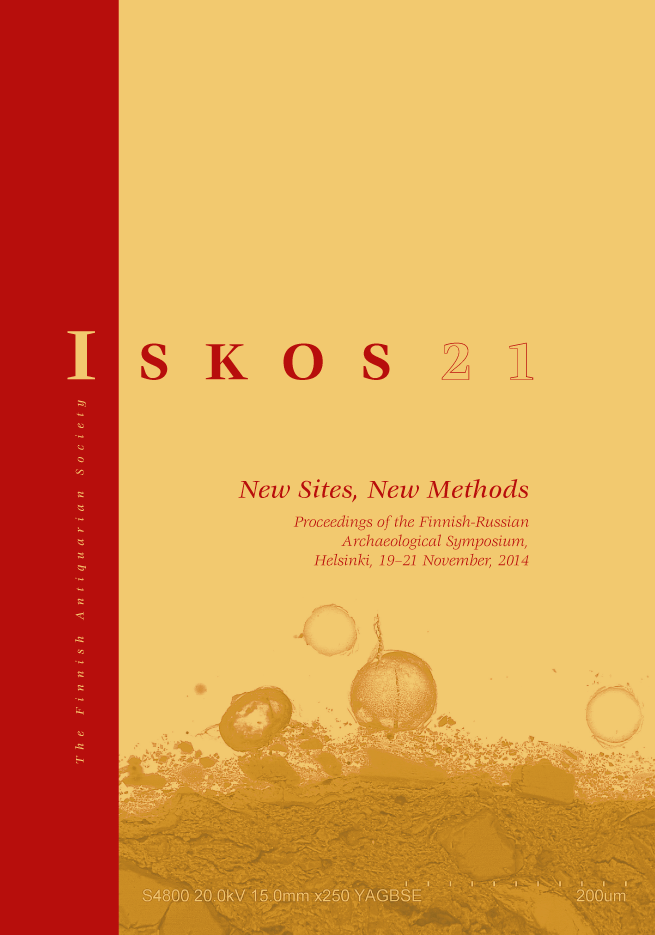