This article takes as its starting point artefacts recovered from excavations at Brodtkorbneset and Steintjørna, or rather a focus on selected categories of artefacts retrieved from these sites. These categories are artefacts related to iron processing, imported iron tools and cut pieces of copper alloy implements and ornaments. The artefacts are discussed in the light of the North Fennoscandian context. As all categories were brought to the sites over long distances, and the likely routes of traded iron, copper alloy vessels, cauldrons and kettles seem to have been through the interior of Finland, these objects were most likely part of Trans-Bothnian trade networks. The eastern ornaments seem to be connected with a mainly Novgorodian fur-trade network, with Karelian traders acting as intermediaries. The involvement of Karelians could have meant an extension of the inland trade routes, possibly including the western White Sea area and alternative routes of a south-eastern – south-western direction.

It is argued that the advantage of the Gulf of Bothnia was its central position as a transit area for long-distance trade and the distribution of objects to the upper Pasvik area in the
early Iron Age/Early Middle Ages. The discussion therefore ends with a comparison of the models of trading networks and communities proposed for the area, and the context of
hearth-row sites excavated in upper Pasvik (Fig 1). 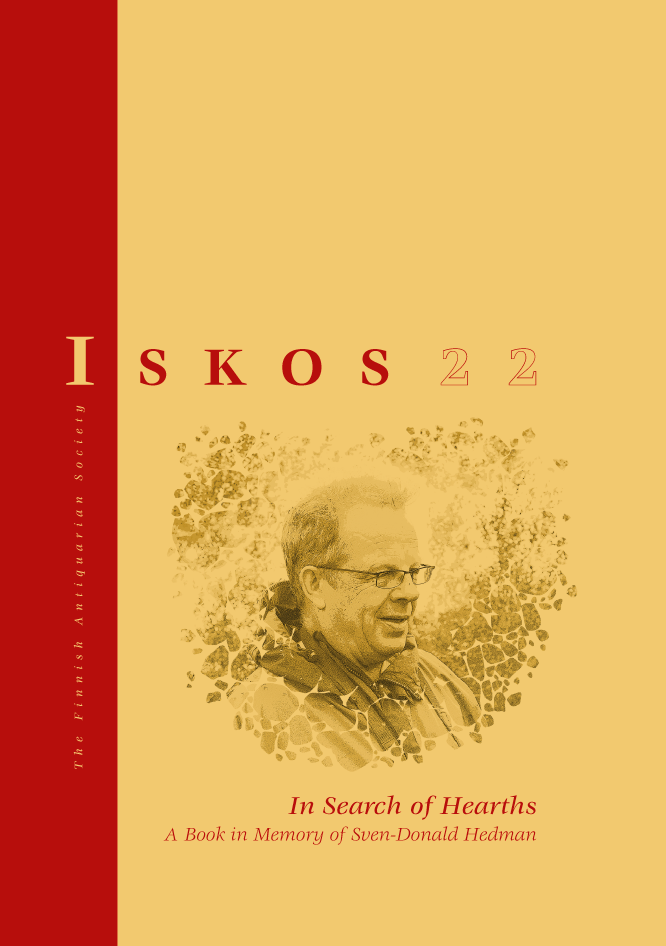