Over the last decades, Finland´s population growth is centred on a few urban areas. At the same time most of the Finnish municipalities are losing population. In the year 2019 population diminished in 256 and grew in 54 municipalities. Based on population forecast, the same development is expected to continue in the future. Population decline has an impact on the urban structure of the population centres. Services disappear, buildings are abandoned and maintenance of infrastructure becomes insufficient due to the weak financial resources of the municipality. The development has also an impact on the local inhabitants and their everyday life and social contacts.

The results of the survey show how meaningful the services of the own population centre are for the residents and how long distances to services affect the everyday life of the inhabitants. The respondents emphasized as well the importance of well-maintained and cosy indoor and outdoor spaces. The use of spaces and services is often seasonal in shrinking municipalities. Multilocality is both an opportunity and a challenge to the small municipalities. It is important to encourage residents and second home owners to participate in the development activities of their population centre. Nevertheless, the participation and the willingness to participate has proven to be individual.  The residents and their spontaneous work for the development of the neighbourhood is a resource that could be utilised more in the shrinking municipalities. 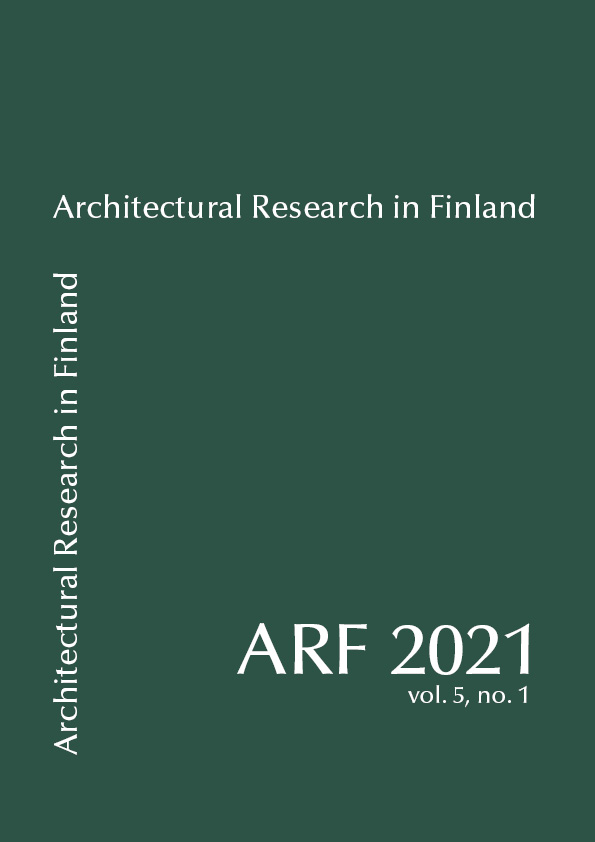