Urban Industries and the Production of Urban Form

The proposed paper aspires to provide a typomorphological analysis of patrimony of industrial activity in the urban fabric of a productive hotspot of the Brussels Capital Region. The research fits within a larger PhD-track on the sustainable retrofit of such productive activities in this region.

Due to zoning policies and increasing real estate pressure on urban land, a major part of the space-extensive productive activities has disappeared from Brussels’ urban areas, taking jobs and artisanal knowledge towards monotonous enclaves in the outskirts. Whereas European cities were rich in productive activities, they now mostly host consumption. This is problematic. Urbanists, architects and policy makers plead for the inversion of this process by reintegrating industrial enterprises in the urban fabric.

Despite the observed shrinkage in the amount of active urban industries, a GIS informed hotspot analysis revealed a concentration in the Jette-Koekelberg area. The presented work therefore provides a typomorphological study of the patrimony of these remaining structures. In this light, the analysis is performed at different scales in order to bridge between the urban form and the architectural type. The studied area is therefore decomposed into the analysis of its urban fragments, building blocks and parcels.

Informed by the logical classification of these productive urban artefacts at different scales, this paper aspires to obtain insights on their typomorphological setup. Deploying this approach which is mainly focused on the residential use, to a mixed-use area, unveils strongholds and alterations on basic types in the urban fabric. In doing so, this investigation attempts to inform the ongoing planning debate on productive cities and mixed-use development by looking specifically at the existing built environment: urban form and building types. Despite the large interest in productive cities, this has not yet been treated systematically. 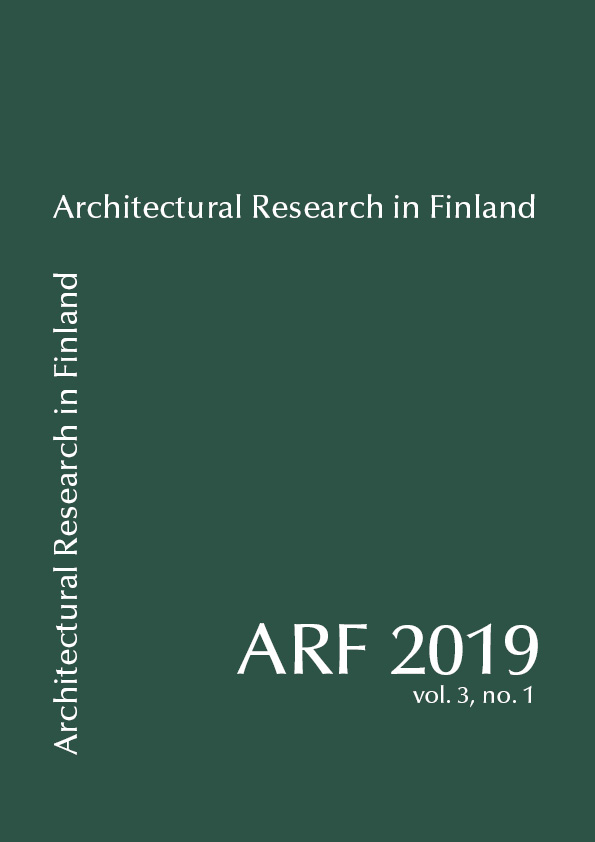