Music and the Sonic Construction of Place

This paper deals with ontological and epistemological questions about how music, listening and public spaces are intertwined. It introduces selected studies on environmental sounds including Soundscape Studies initiated in Vancouver and its relation to the Bauhaus art movement. Other research traditions presented here are based on the concept of how sound sensations, experiences and memories construct a place. They also state that when examining the relationship between urban sounds and spaces, a researcher should pay attention to the fact that no sound event can be isolated from the spatial and temporal conditions out of which the physical signal is propagated.

Furthermore, the paper introduces the concept of transphonia, which refers to the mechanical, electro-acoustic and digital storage, moulding, reproduction and transmission of sound, and how this phenomenon constructs shared urban environments. When applied in public soundscapes, the sound-producing equipment, its applications and its musical content become political, and therefore negotiable. Thus, centripetal and centrifugal sounds which have been selected to attract certain consumer segments whilst repelling others are increasingly becoming the subject of scholarly interest because of their highly political nature. Such sounds are not only musical, but encompass other liked and disliked sounds.

A case study on commercial radio and urban public spaces is used to shed light on different aspects of transphonia. It shows that radio music in urban public spaces is largely a side-issue for any the radio stations’ music policy, as their music is not selected with these spaces in mind. Nevertheless, it is evident that radio stations are relatively influential in constructing the sonic environments of shared spaces. This construction is in the hands of a few radio professionals, although it should be noted that these individuals’ positions are far from being monolithic, as they are subject to constantly changing economic, legislative and cultural circumstances. This suggests that a space composed of electro-acoustic sounds would be in constant transformation, too, and it would be a target of constant negotiation and struggle regarding its nature, e.g. in relation to the gender, class, age and socioeconomic status of its users. 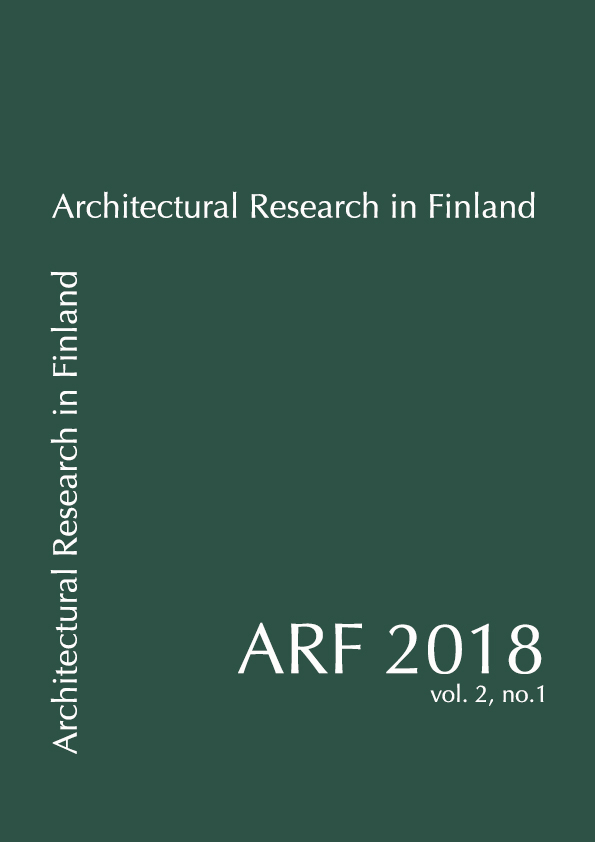