A case study on semantic restriction violations and aspectual mismatches

The present study investigates the interaction between syntax and semantics, and its effects on acceptability. The study compares ratings from two experiments – a syntactic rating task and a semantic one – the latter asking for meaningfulness/plausibility. The focus is on two phenomena: semantic restriction violations and aspectual mismatches with for-PPs. For comparison, the experiments also include two reference phenomena: resumptive pronouns, which are ungrammatical but in principle meaningful/plausible, and semantic contradictions, which are not meaningful/plausible but grammatical. Further, we include anchor items of various degrees of grammaticality and meaningfulness/plausibility, in order to calibrate the scale and probe the rating space. The results for the resumptive pronouns and the semantic contradictions, as well as the anchor items, indicate that our participants struggled to distinguish between the two tasks to some degree. Semantic deviations seem to drag down syntactic acceptability, and syntactic anomalies drag down perceived meaningfulness/plausibility. Importantly, however, the results remain interpretable. We observe that the impact of semantic anomaly on syntactic acceptability differs across phenomena, as did the impact of syntactic deviations on semantic acceptability. Furthermore, the semantic restriction violations seem to affect semantic acceptability more than syntactic acceptability. By contrast, the for-PPs received reduced ratings in both tasks. Our findings further substantiate the notion that the border between syntax and semantics is not clear-cut and that the interface between the two is complex. 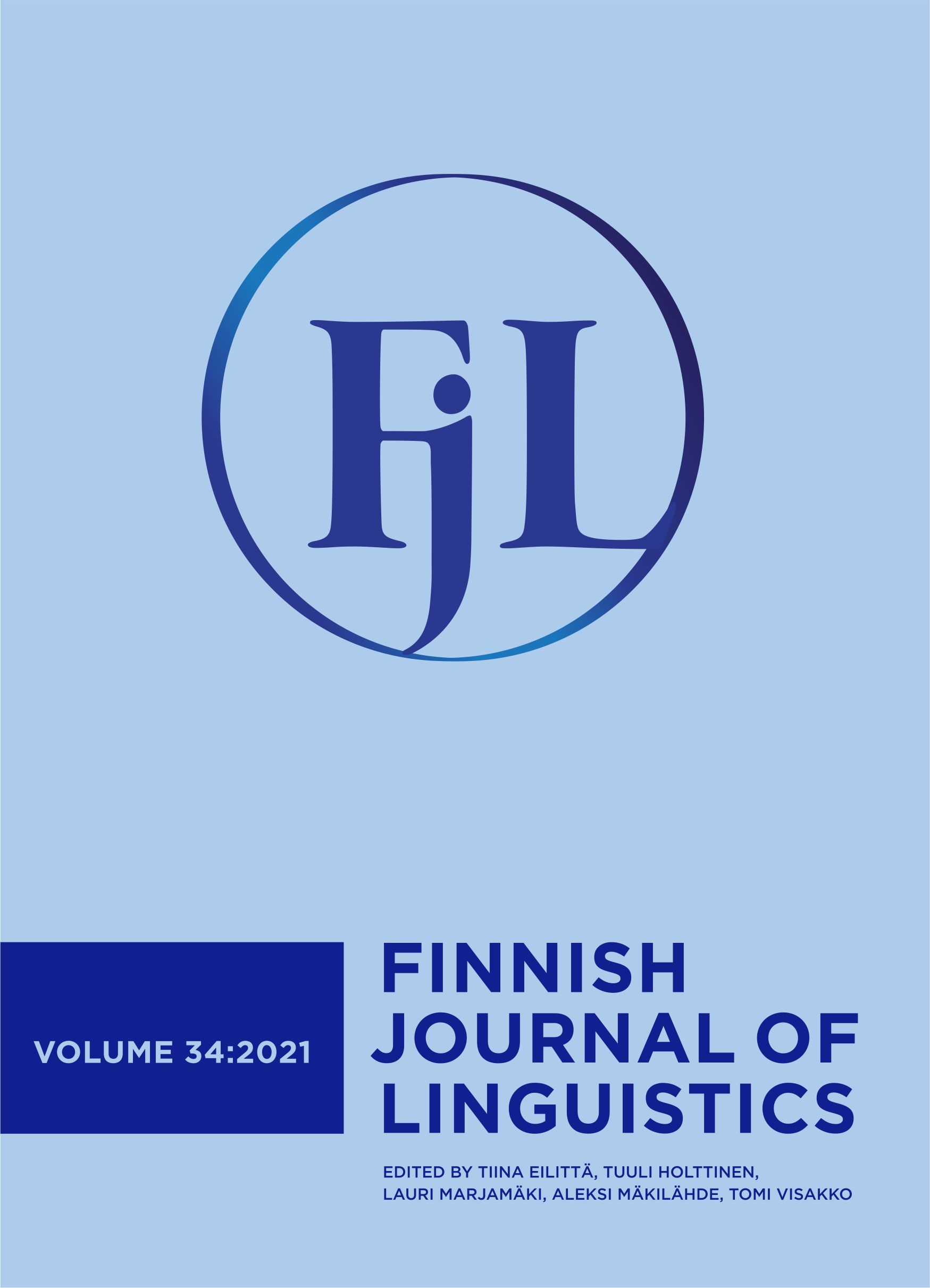