Intermediaries of the Artworld. From Pipeline to Actor-Network looks at the different ways in which mediators or intermediaries in the cultural field have been conceptualised both in social theory (Becker, Danto, Dickie...) and by practitioners in the field of visual arts. The practical examples come mostly from discussions in Finland and from the visual arts.

The article claims that a linear view of art production as a producer–product–distribution–user chain is not sufficient to explain how art is created and enjoyed. Instead, we should look at the process and its divers actors as a network in which there are connections and movement in all directions, rather than just from artists via mediators to audience.

One case study, Santiago Sierra’s project Man in a Ditch (2001), is analysed as an example of a coproduction between multiple actors. The role of the artist turns out to be that of ‘cutting the network’. 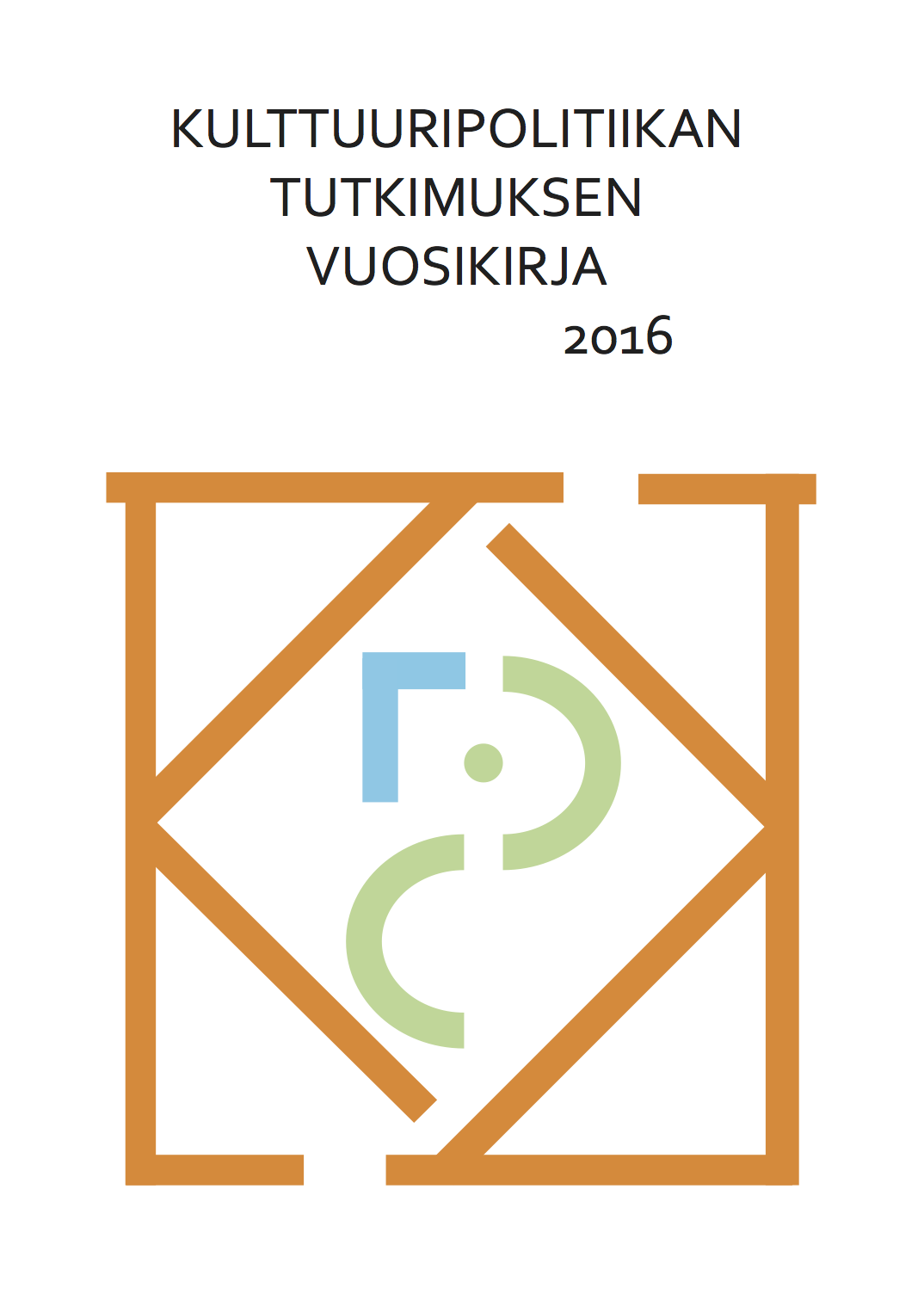