The perspective of young people as co-researchers has recently increased as a participatory framework of study in several fields of inquiry. The focus has mostly been on empowering the youth instead of methodological perspective which is the focus in this arts-based pedagogical study on youth documentary theatre as an action research. The objective of the text is to describe how the integrated practices of research and documentary theatre support youth as co-researchers.
The article is based on a youth documentary theatre implemented in 2016 as a case example. Seven 17–28-year-old youngsters were invited to make theatre as co-researchers and as informants of their own life course, especially in-between the stages of schooling. The research material consists of multiple data, for example, research diary of the director, interviews, the verbatim theatre piece and the documented five live performances including audience feedback.
Results show that documentary theatre can function as a research team, following the collective praxis method in which the youth co-research is supported by director’s choices implementing equal partnerships. Director’s role is a facilitator giving freedom and space to the youth’s decisions on the narrative and play. This is the way for more robust insider knowledge as well.
How cultural policies and research are taking into account youth agency? Dignifiying youth is offered as a conclusion. In institutions like theatre, inclusive youth pedagogies and forms of directing are suggested, taking youth as co-artists together with professional adults. This applies to youth research as well. 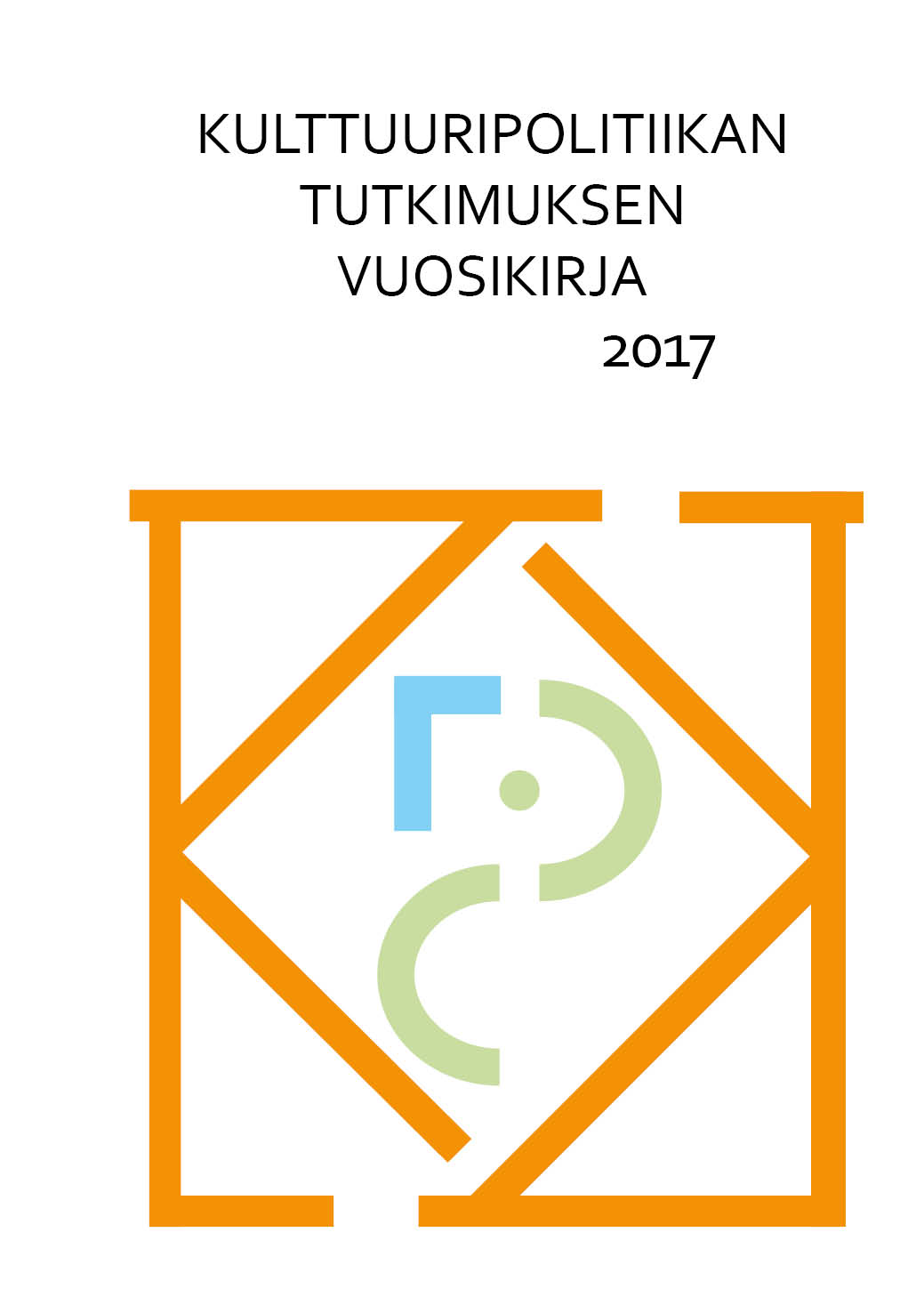