In this article I describe the results of a questionnaire survey done on non-dominant language writers in Finland, and reflect this on the criteria by which a professional artist has been traditionally defined in Finland. The background data consists of reports and studies on artists' social standing conducted by Arts Promotion Center Finland, Cupore and the Finnish Writers' Union.

There were 31 responses to the study from non-dominant language residents of Finland who identify themselves as writers. Among these writers, the most often mentioned factor to define a professional writer were published works. Published works have also been central when a professional artist / writer has been defined in the Finnish art support system since its beginning in the late 1960's and early 1970's, and indirectly they are important also when professionalism is defined through memberships of trade unions, grants, main income source etc. as in all these evaluation in based on work that has been approved as part of the art world, i. e published by a publishing house.

According to this reflection, the Finnish way of defining a professional writer to a great extent excludes writers who are unable to publish their work on paper through commercial publishing houses, let alone in Finnish or Swedish. This is the case with most writers with refugee, assylum seeker or voluntary exile background, or writers who come from countries with a different publishing industry from the Finnish model, or whose audiences are spread in all parts of the globe; instead, they publish online for political, financial, or practical reasons.

My article strengthens the argument that the Finnish institutionalist way of defining a professional artist needs to be modified, especially on the level of institutional practises, to meet the reality of a quickly multilingualized society. 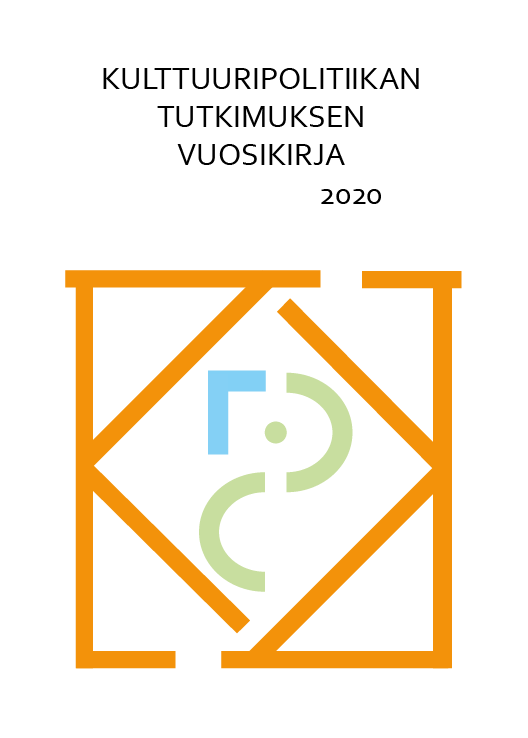