The Finland Swede Are Waerland (1876–1955) was one of the early advocates of vegetarianism in the Nordic countries. Waerland founded a health movement, adherents to which came to be called waerlandists. One of his main theses was that disease could be overcome by a change of lifestyle and diet. In his article, Andreas Backa studies a waerlandist narrative from the book Waerlandkosten räddade oss. Femtio waerlandister berätta (1948). His aim is to analyse the transformation from illness to health, using the structuralist actantial model of Algirdas Julien Greimas as a starting point. In order to gain access to the aspects of change in the narrative, Backa combines the actantial model with the structure of illness narratives—which have been noted as similar to religious conversion narratives—as put forward by Anne Hunsaker Hawkins. In addition, the author regards the patterns appearing in the analysis in relation to modernity. By laying forth three different sets of the actantial model, he makes visible the process in which a person who is ill and completely dependent on a perceived incompetent medical science, is transformed into a person who, through his contact with the Waerland movement, has been cured, and who has thereby become a proclaimer of the message of Are Waerland. In the narratives about the recovery from illness, Waerland appears to be a trickster character who not only challenges the hegemony of conventional medicine and prevalent diet and lifestyle recommendations, but also the hegemony of modernity itself. Thus, an early post-modern, critical perspective of modernity appears, where confidence in established modern truths has collapsed, and faith in science has been lost. Instead, health becomes a personal project in which the individual is responsible for creating his own physical well-being 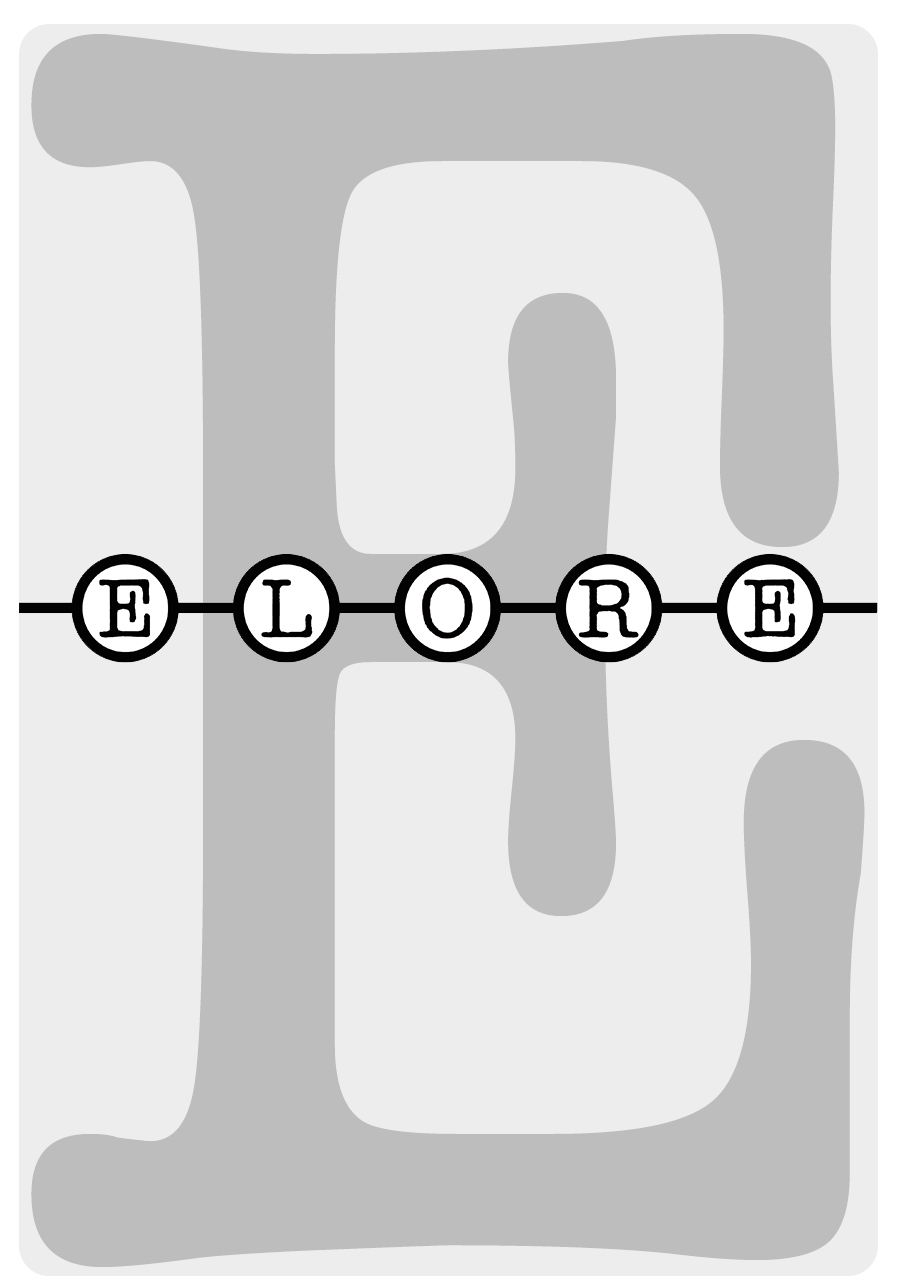