The article discusses three dance texts from Estonian Ingria that are included in the collections of the Estonian Folklore Archive and have been published in different ways in different periods. The focus of the article is on Ullo Toomi’s work as collector, arranger and choreographer from the 1930s until the 1950s. During his field excursions Ullo Toomi did not observe informal dance events, but the ones that were performed by an experienced group with its own repertoire. Since there are only few studies and publications about the Ingrian dances, Ullo Toomi’s work has a vast importance in all its levels, from the fieldwork to publications.

Toomi’s dance publication styles varied according to the time of the publication: before the Second World War he tried to follow, as exactly as possible, the original fieldwork material, but later on, in the 1950s, the original material functioned only as a basis for new national stage dances that Toomi was constructing. The method in this article is to compare and reconstruct dance texts so that we could understand them better, and to place dances into their contexts. By comparing the different variants, it is possible to learn about Toomi’s style as a dance arranger. 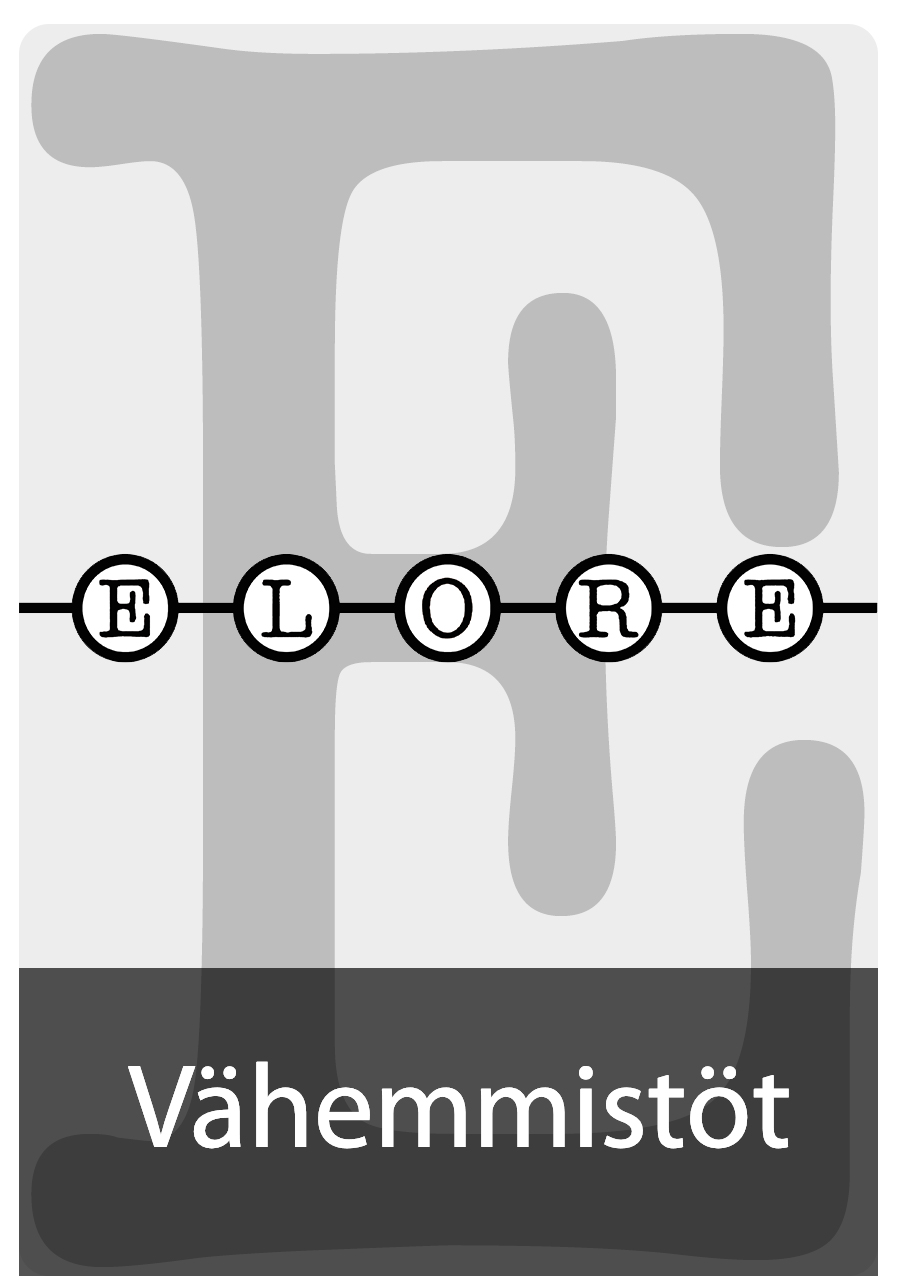