Becoming a “Practising” Muslim – Reflections on Gender, Racism and Religious Identity Among Women in a Swedish Muslim Youth Organisation

This article focuses on women engaged in the Sunni-dominated organization Sveriges Unga Muslimer [Sweden’s Young Muslims], among whom the author conducted an intense five year long fieldwork. The aim of the article is to illuminate the women’s construction of a universal “Islamic” identity, and further, its possibly beneficial implications for their agency. The analysis draws on a key scenario in the women’s narratives about their development as Muslims, containing the following aspects: 1) being born into a Muslim family with Islam as the tacit “common sense”; 2) going through a teenage crisis when meeting with the world outside the home sphere, including racism and critical reflections on sexism; 3) being religiously awakened when enrolling in a Muslim youth organization and in the global Islamic revival. This key scenario reflects points of conflict for the women, in the intersection between gender, religion, “race”/ethnicity and generation; it could also indicate a distinction between “religion” and “cultural traditions”, commonly used among adherents of the contemporary Islamic revival and allowing for reinterpretation and change. This article shows how the position of an awakened, “practising” Muslim carries promises of empowerment for the women, making it more understandable why they would choose to engage in a seemingly gender-conservative religious movement. 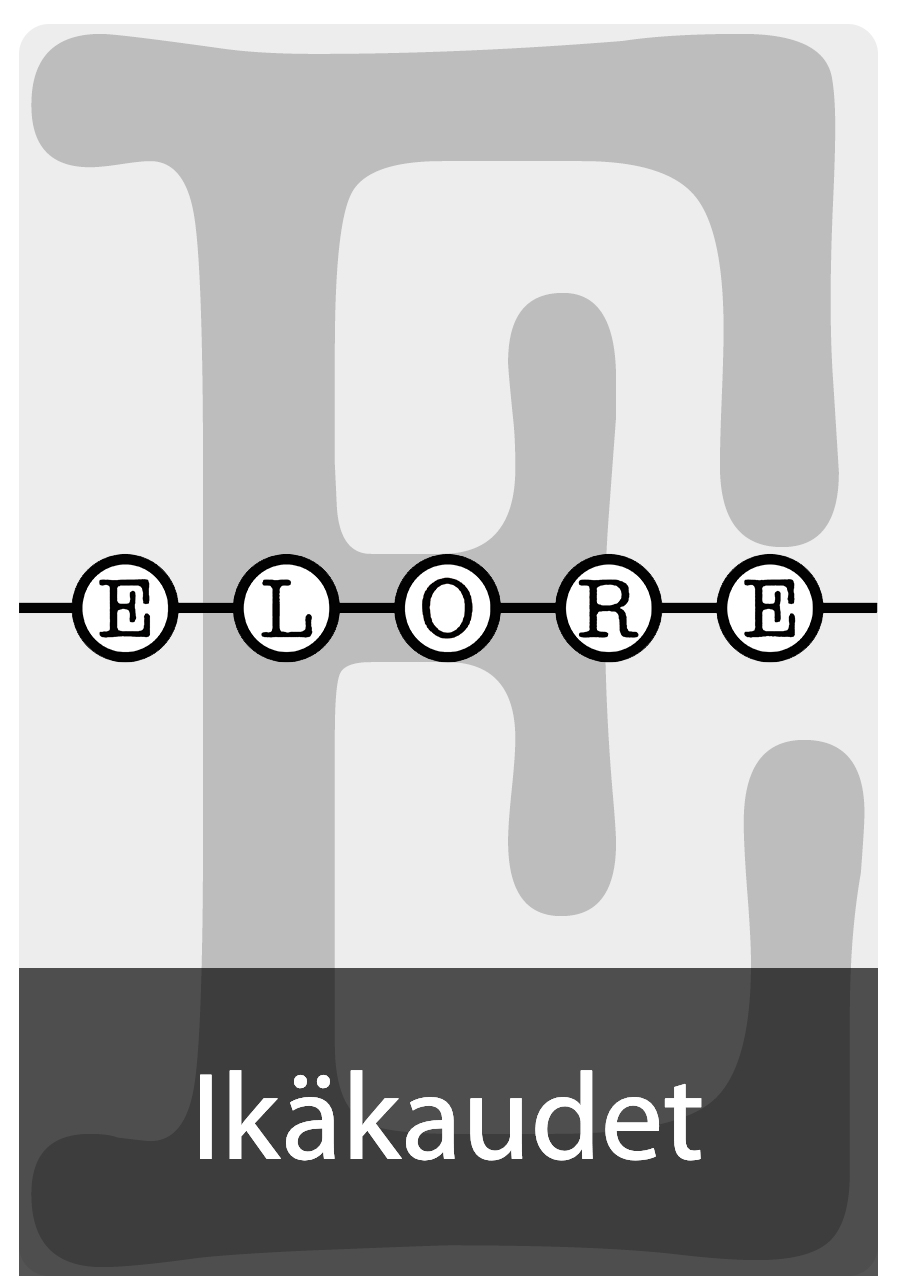