This article approaches senses as physiological but culturally organised phenomena. It analyses archived Finnish and Sámi narratives, which interpret unusual sensory perceptions according to belief tradition. Supernormal interpretation is triggered not only by the exceptionality of the perception but also by circumstances. Collective belief tradition connects the supernormal to the margins of social everyday activity: to marginal times and places and to antisocial behaviour such as norm breaches. Perception often combines two or more senses but the existence of supernormal beings in this world is only partial: they are heard but not seen or seen but intangible. People sometimes discuss their unusual perceptions with others but the interpretation may remain open or contradictory. Descriptions of unusual sensations challenge our cultural division of senses to sight, hearing, taste, smell and touch. Yet they confirm that only those five are easy to verbalise. Internal sensations such as pain and pressure seem more difficult to explain. The experiences often mix mental and physical feelings and include inability to sense or act. Tradition offers a special vocabulary for certain states caused by supernormal beings. Those words cover the cause of the state but leave room for an individual variety of experience. 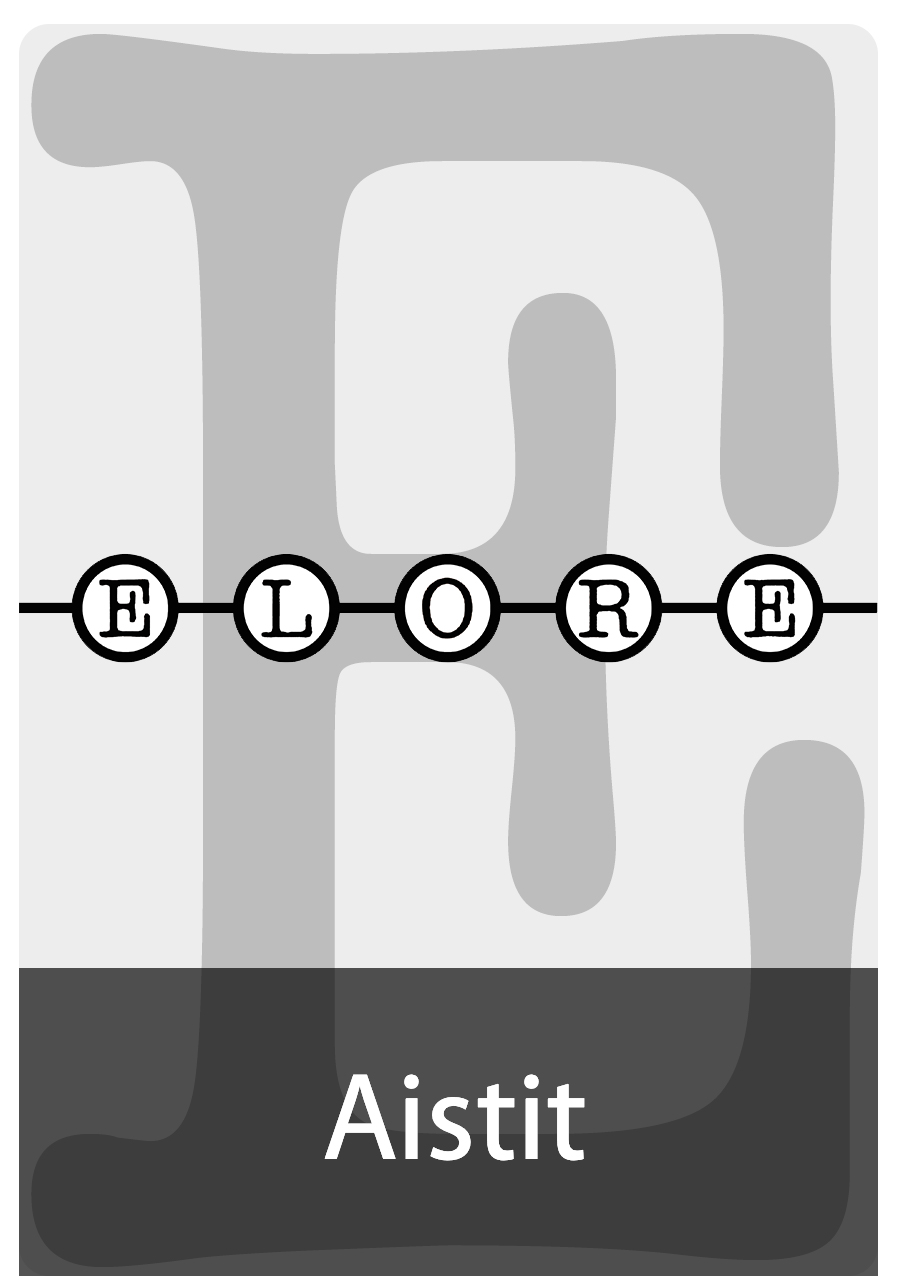