The Workers’ Educational Association WEA of Finland (Työväen Sivistysliitto, TSL) was founded in 1919, a century ago, during a critical period of time: Finland had recently become an independent state, and was recovering from a violent civil war. After the lost war, the labour movement was looking for a new direction, and its future was open. For some members of the labour movement, education was the answer for the future. With professor Väinö Voionmaa in charge, the educational movement became a strengthening part of the labour movement, alongside with the political and economic movement. This led to the establishment of the TSL in 1919. The basis of the TSL was a faith in the power of education. This article analyses this subject, by focusing on the question of how did the founding members of the TSL argue for their outlook of education as the key for the future of the labour movement, the working-class people and the society. The article studies the conceptual history of the word “sivistys” during the early years of the TSL. Special attention is given to the views about the societal meanings of the word sivistys, and the objectives connected to it. 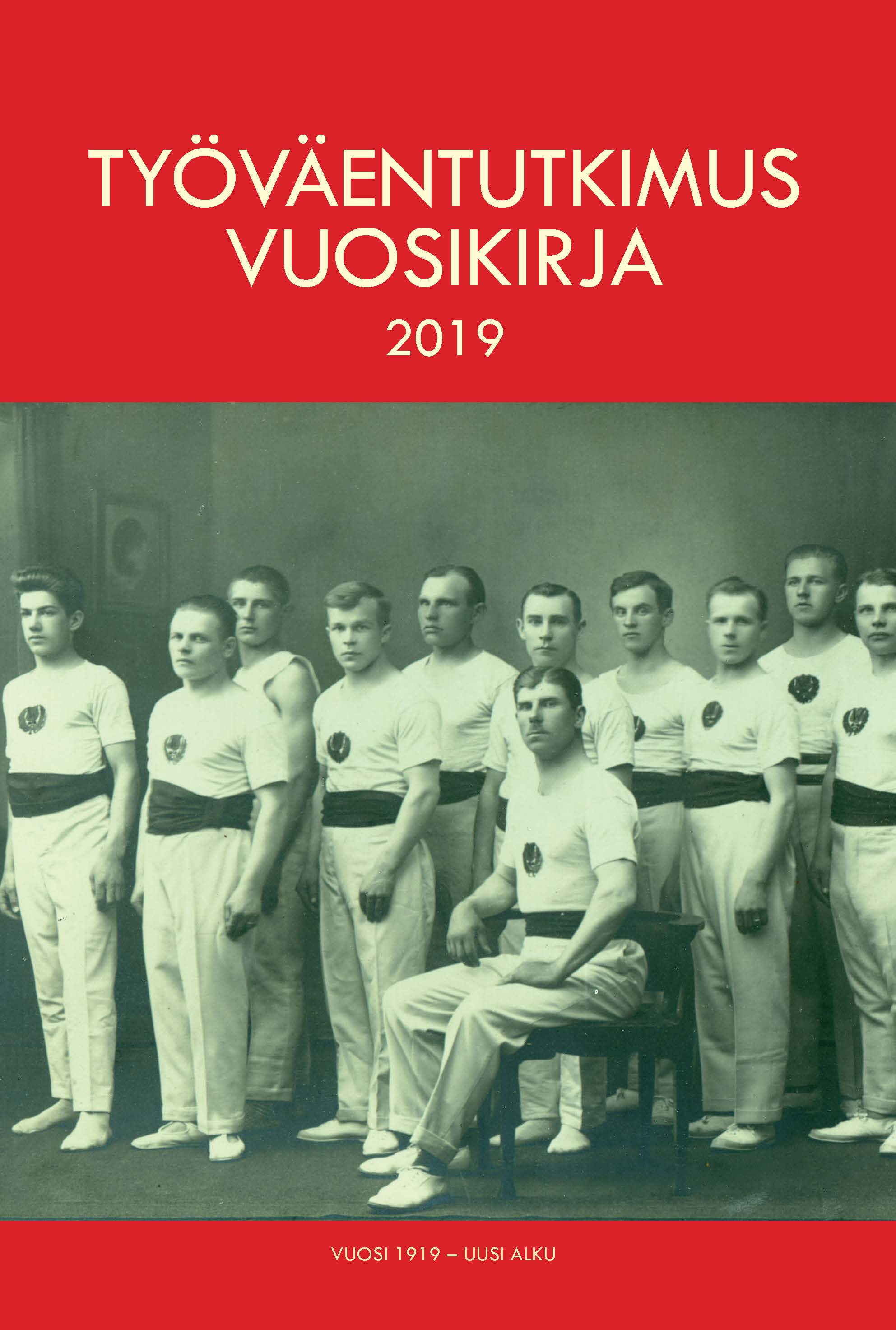