The article explores the issue of recent burglaries in the Solomon Islands National
Museum (SINM) in the aftermath of an armed ethnic conflict in the country (1999–
2003), which eventually resulted in the military occupation of the Solomon Islands
by neighbouring countries (esp. Australia). The author studied and documented the
SINM collections in 1996, 1998, and in 2007, when the museum staff was videointerviewed.
The article investigates aspects of local artefact trade and analyses the
present situation and context of the stolen artefacts in the international art market.
The text concludes with notes on the differences between the concepts of culture and
tradition and the concept of kastom, and locates the SINM within these discourses. 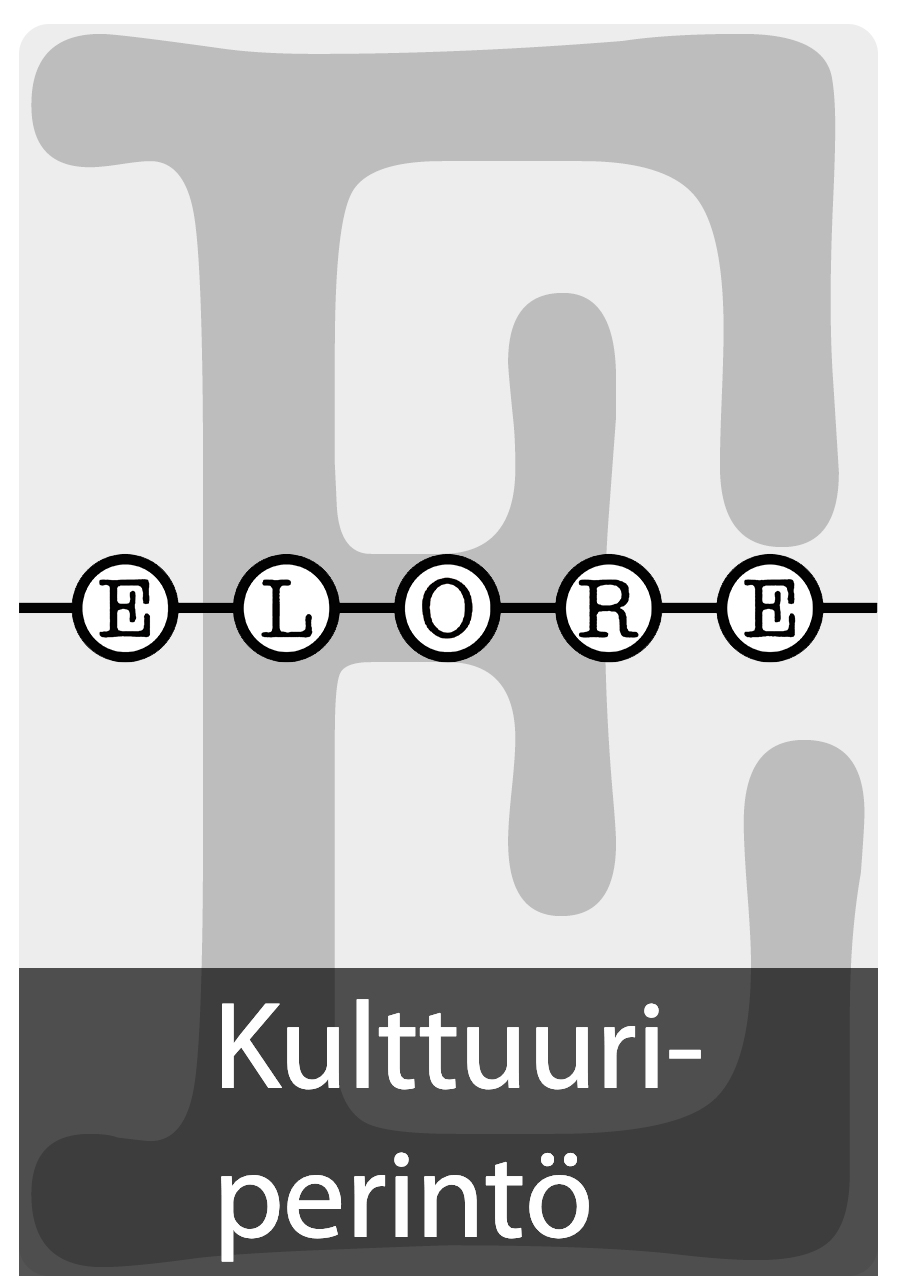